Prowell has from time to time over the course of a few decades offered random items commensurate with the idiom Basement Sale. For many of you back east, the term likely brings to mind the old Filene’s Department Store in Boston, with it’s sprawling basement floor traditionally given over to sale items, seconds, and downright steals for the bridal gowns that ultimately prompted the annual tradition coined ‘The Running of the Brides’.

The offerings posted below may represent the rare efforts where there is a minor flaw, or an incorrect finish, or built to the wrong dimension, or the patron experienced sudden budgetary concerns. In such cases as minor flaws or blemishes, we will of course mention the flaw, but also post a close-up photo.

There are, in addition, those offerings that have no flaws or blemishes and have been posted in keeping with an ongoing premise of making our products available, when we can, at basement sale values.

Initially this page posted the original prototypes for many of the #200 series gates. No longer, and in hindsight, we wish we still had those in our possession, as they’ve since grown into collectibles beyond the arc of a Basement Sale price point. Created without drawings or blueprints or specifications beyond the whimsy of a mental image, and summarily carted off to a storage facility in Sebastopol and more or less forgotten. Sort of. There is the storage bill the bookkeeper pays each month that if calculated over time, added to a single sum over the course of multiple years . . . well, Charles and Ben never see those statements and their long-time bookkeeper knows better than to share that info and so yes, they are in fact more or less forgotten, these gates, stored away like artifacts in a catacomb until Charles arrives–rarely–to fetch something or another and forgetting what it was he was aim’n to fetch and seeing these gates and getting all caught up in the reverie of building them, creating them in a vacuum of time where time meant nothing whatsoever. Pondering these gates like old favorite books until finally Ben calls the cell wondering where the heck he is. You git lost or somethin?

So they came, in those days, privy to the Basement Sale page of old. Visitors arriving at the shop during the warmer months, or in the winter months from visitors arriving in a desperate need to escape their own winters for a brief respite in Sonoma County. They were in a good mood, the winter visitors, delirious to be free of Ohio or Illinois in January and talking to the woodworker in their shirtsleeves with the skin pigmentation of albinos loosed from the shadows of Cleveland.

A series Prowell still creates with an idleness not so unlike the leisure often spent in that same manner inhabited by Charles’ grandmother upon approaching the daily crossword puzzle. A mindless pastime managed in ink and with a rare mistake while Grandpa took his nap and the two of them in their nice cottage their grandson and his step-father built for them, surrounded by 40 acres of wildflowers and endless gardens and where they could be found when not wintering with their big Criss Craft cruiser moored in Mexico or Cuba or Florida while down the hill and across the river their grandson lived year round, through the ice storms and blizzards and all of those numbingly cold winters waiting for spring, waiting for the weather that would break up the ice on the Salt Fork River and find their return to the garden on the hill and that day, that very day, the young strapper would skip out the back door of their own farmhouse and make his way across the sprawling front lawn to traverse the barnyard and pause at the rise, at Slave Hill with its wooden markers shot up with the indentations of his own 4-10 target shooting, tapping the colored bottles slung from the dead limbs of the Bottle Tree as Lady, the hound, lopes up from the barn and then down the rise and through the lower pasture and along the river pockmarked with snakeholes and choked with the thicket of milk weeds and mulberries under the shade of sycamores and cottonwoods all the way to the Point where the river bent north and the log jams allowed a tip toeing cross to the other side and up through the muddy furrows of the east field to ford the creek and into the stand of Tupelos for the last ascent onto the hill with the gardens and the cottage for another summer of lessons in the acquired art of leisure. Of pastimes. The absorbing existence of taking an interest in what any given day has to offer.

Sitting with them late into the summer evenings,
A day of insufferable heat and humidity,
Stalling my return to a gaggle of sisters back across the river,
Sitting the three of us in the one room cooled with cold air,
Watching Kitty Carlisle and John Daly and Bennet Cerf,
Grandpa in his pajamas and elegant leather slippers
Grandma in her nightgown and earrings,
Watching What’s My Line with a bowl of chocolate ice cream.

Grandma sits at a card table in the breezeway playing solitaire,
On an early April day in Illinois,
Tanned like soft leather from a winter fishing in the Caribbean.

An old newspaper photo of Grandpa in San Diego,
On the bulletin board next to Charles’ desk,
In his farmer clothes holding the record sea bass half as tall as an old old man,
Gone forever from their gentleman’s farm on the hill across the river,
Unable to withstand either the cold or the heat of Illinois anymore,
In San Diego, with palms and grapefruit and transience.

In San Diego.
Grandma passing her time with triple entry bookkeeping,
And crossword puzzles and Spanish lessons,
And a new handsome husband at 77.
She lived to be 94.
And treated her visiting grandson as if he were 9,
Spoiling him as if they were both still on the river, eating ice cream,
Together watching Lawrence Welk.

Where were we? Oh, right. The current Basement Sale offerings posted below.
And in keeping with the tradition of Boston’s Filene’s Department store, the pricing is basement level bargain hunting! 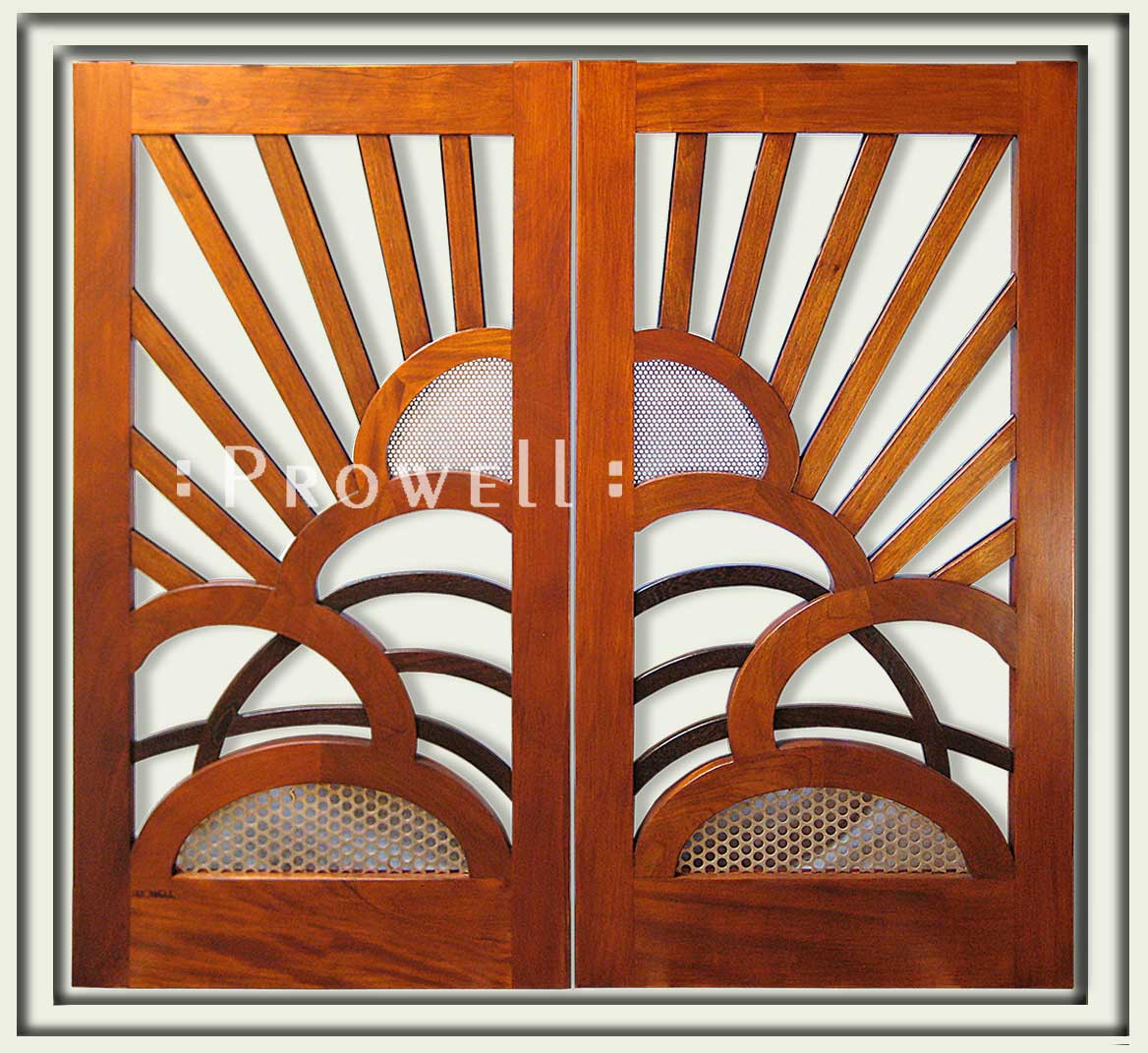 Pick-ups at the Cotati shop are OK, even preferred.
*For Bay Area delivery fees, Click Here

HINGES
Source your own or purchase our preferred stainless, ball-bearing, 4.5″ hinges with black patina. $90/pair. 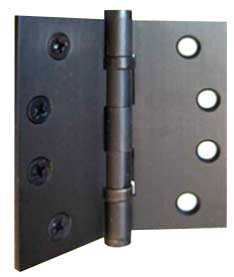 Finally, all Basement Sale orders must be finalized with payment in cash within two weeks of your inquiry. In other words, we cannot hold an item interminably on lay-a-way status.