The two upper patterns of both 67 and 68 are often a solution to dead bolt security, disallowing any clearances large enough to reach through the grid and release the dead bolt. 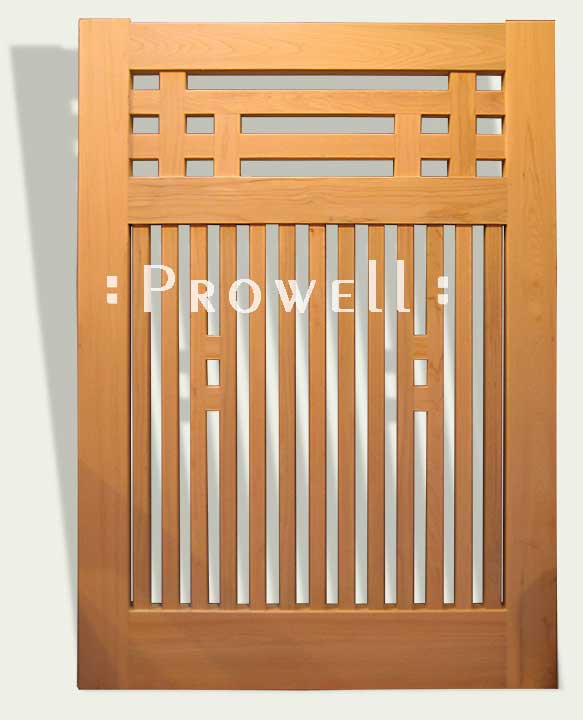 We are also showing the open mortised squares along the middle horizontal rail, which are not available on gates of 2-1/4″ thickness, as illustrated above, and again below. 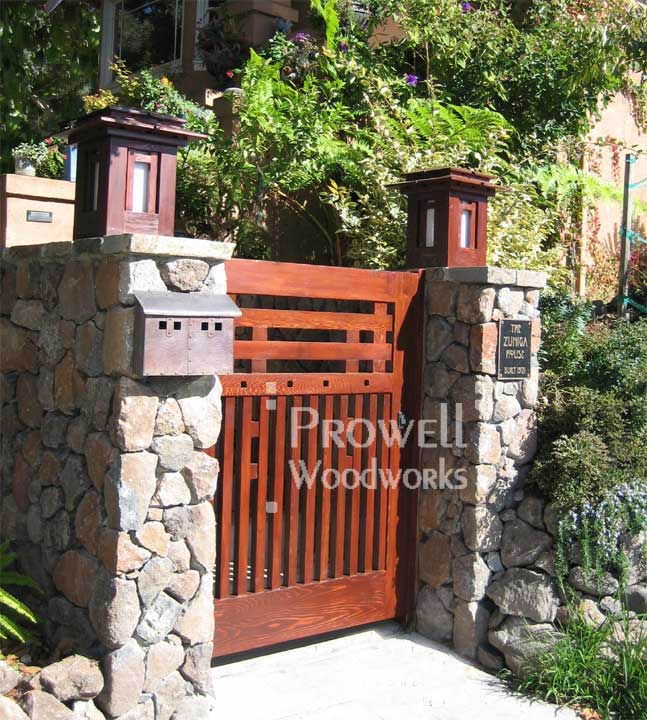 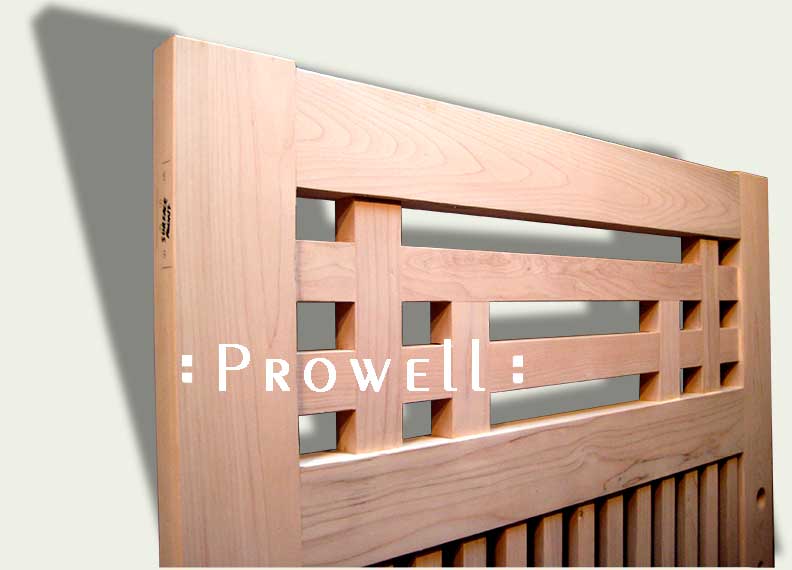 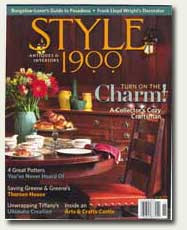 Wood garden gate designs #68-1 is shown with two flanking panels, built by the homeowner’s carpenter to mimic the Prowell Fence Panels. The homeowner was careful not to disclose the full extent of this project–ordering simply the gate as a stand-alone commission. In retrospect, with the supplied photos, it would probably have been best to defer on this project.

Now the problem exists when the 3rd party fence begins to show it’s age. A mimicked methodology that does not include the joinery nor the more time-consuming details that were developed to Prowell’s original gate design. Folks in years to come recognize prowell’s gate and because the flanking panels are similar, somewhat, they may understandably assume the panels are Prowell’s as well, and yet the panels are a shambles and their incurred opinion of Prowell’s work as a whole takes an unkindly blow. 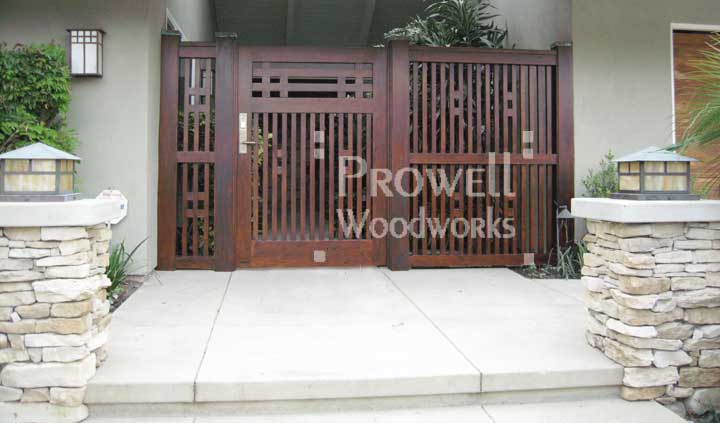 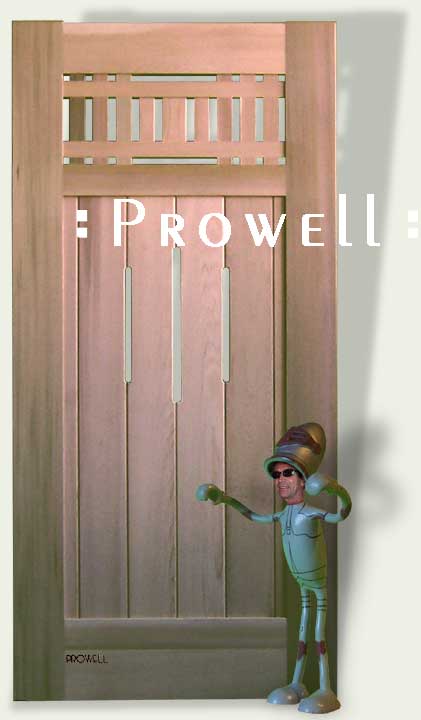 The Bastard Prowell has breached security and gained access to a Prowell job site, shadowing his big brother’s accolades. Is Charles even aware that Chuck exists? And who’s the culprit? His humble father? Or perhaps his mother, the legendary beauty and her wake of drooling admirers stretching beyond the brick n’ mortar strata of earth itself. 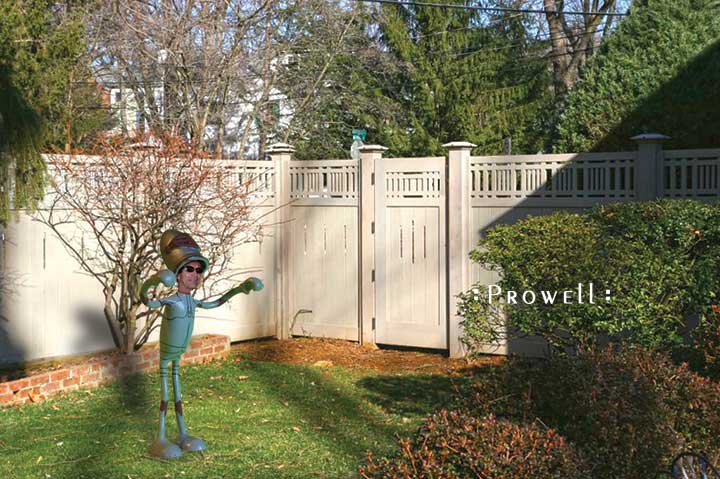 Another view of the matching wood garden fence #29. 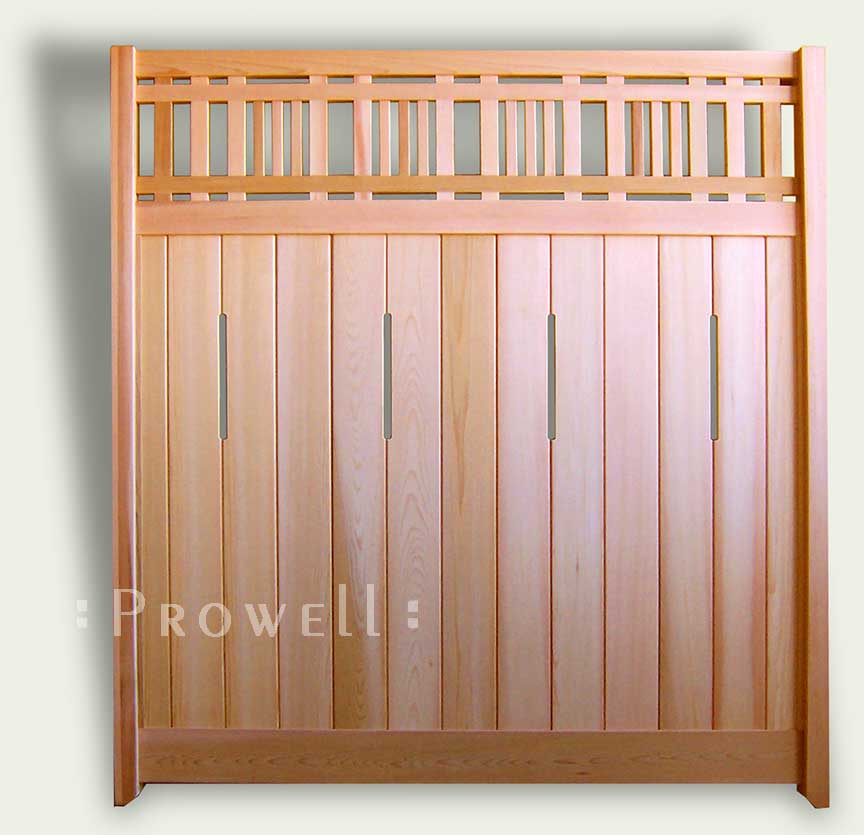 A Google Street View. A desert-themed landscape typical to Ranch Palo Verdes, with the open exposure of the #68 custom gate style. 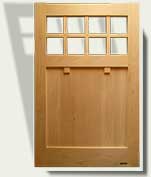 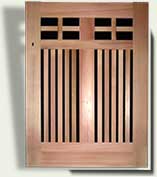 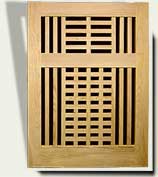 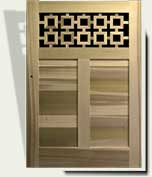 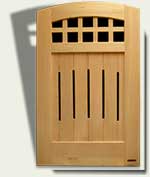 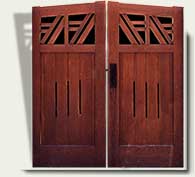 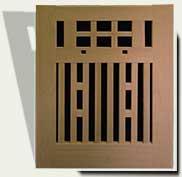 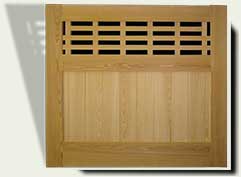 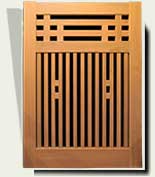 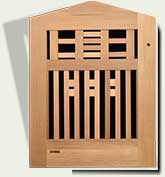 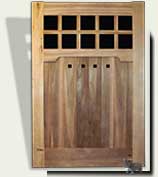 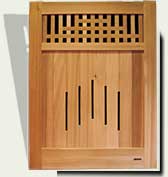 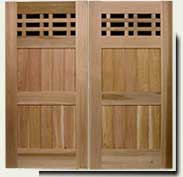